Python vs Java – Unveiling the answers for the battle to choose better! 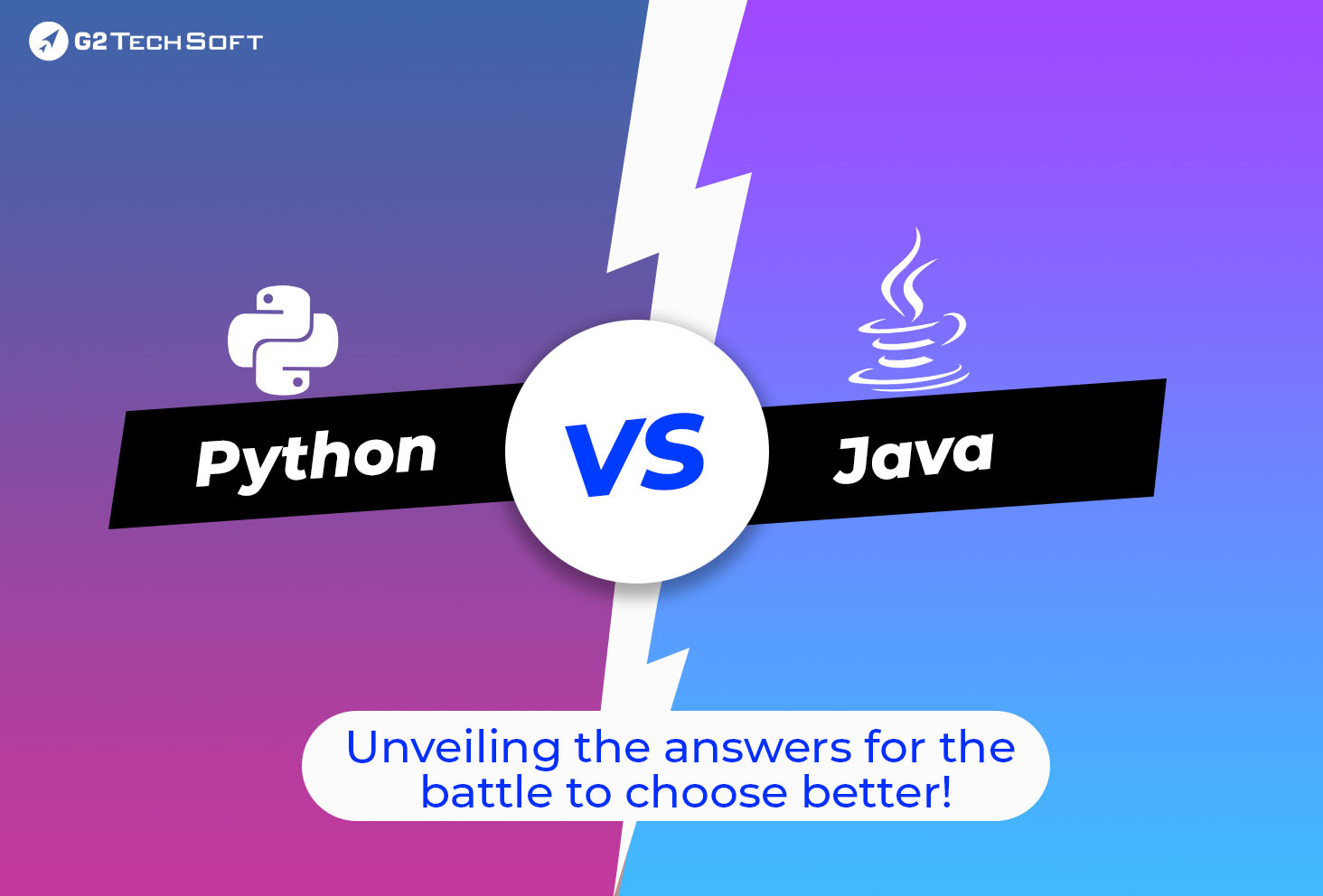 Python vs Java – Unveiling the answers for the battle to choose better!

The two of the hottest programming languages in the recent market are Java and Python since both are versatile, efficient, and have automation capabilities.

Although both languages have their pros and cons, it should be noted that the main difference is that
Java is statically typed while Python is dynamically typed.

Python can compile even if there are errors that would prevent the script from running properly.
Java, on the other hand, contains errors and will not compile until all the errors are fixed.

Python is one of the most popular programming languages due to its easiness in comparison with Java and other languages like Perl, Ruby, etc.

It is compatible with all OS, including Windows, UNIX, Linux, and macOS.

Also, users can download Python for free. It can also be redistributed freely since it exists under the GNU General Public License (GPL).

Java is compiled to bytecode and can run on any Java Virtual Machine-JVM.

Java does not need to be compiled into a specific platform machine and therefore, this language is platform independent.

Despite their differences, both languages have powerful cross-platform support as well as extensive libraries.

Python and Java are two very popular languages among all programming languages.

Both languages have the capabilities to do most computer science tasks.

According to StackOverflow’s annual survey, JavaScript remains the most popular language for straight eighth years. Python (44.1%) and Java (40.2%) have an almost similar percentage of users.

Also, according to GitHub’s Octoverse between 2018 and 2019, Python had a slight advantage of popularity over Java.

Thus, there has been an increase in the popularity of Python over Java in last recent years. However, until 2015, Java had a clear advantage over Python.

Key differences that bring benefits for you!

The following points illustrate the key differences between Java vs. Python.

Python is an interpreted language, i.e., human-readable code can be converted into machine-readable code instantly, which is easier to debug and review.

On other hand, Java is a compiled language. These languages translate source code into machine code before execution.

In Python, while typing code, the developer does not require inputting the variables since these are input during the runtime. Also, Python does not need enclosing braces, and the code blocks are organized according to indentation. Hence it is an easy, user-friendly, and straightforward language.

In the application for java developers, there is a need to type all the variables and has very complex syntax rules. The lines must be inserted inside of curly brackets to define a method or a block.

In the dynamic-typed syntax of Python, it is not as agile regarding compilation with every platform, and it tests the syntax during the runtime.

Java requires the code to be written with strict syntax rules and include all the variables, unlike Python. Hence, there is a larger code volume that needs more review and fixing of the code.

Since every code is reviewed and established before running, therefore, the software might be more stable and have fewer chances of crashes. Therefore, Java is the best option for business enterprises such as banks.

Python app development is very fast in comparison to the due to its easiness, and simplicity in writing code.

Minimum Viable Product (MVP) in Python can be a matter of weeks while java programming for app development can take up to months.

Java v/s Python: Which is better to learn fast?

Python programming language is very easy for beginners to learn.

It is a very flexible language as it is dynamically typed and allows you to compile and run with errors also.

One major disadvantage of Python coding language for beginners is that errors are hard to find and fix.

So, Java coding is more suitable for experienced ones while Python coding is for beginners.

Comparing both, which one to choose?

Choosing a language for the application depends on what you are trying to achieve with your code. It depends on your company’s needs; on which standards you are willing to accept.

Java is more efficient when it comes to performance speed due to the optimizations and virtual machine execution.

However, when it comes to adapting legacy systems, Python is more efficient.

Java program has a more verbose coding style which means systems are larger & more in number than the Python legacy. Hence, Java is commonly used for enterprise-grade applications. As far as mobile app development is concerned; java programming for mobile applications is highly preferred.

Python programming, on the other hand, has more flexibility for experimentation. Thus, it is used for scientific and numeric computing.

Java and Python are both efficient and popular languages, so once you choose any language, there will not be a lack of resources.

If you are new to programming, it will be better to stick with Python as it is a very easy language and uses English-like syntax. However, if you are working on enterprise-level applications, then Java will be a better choice. 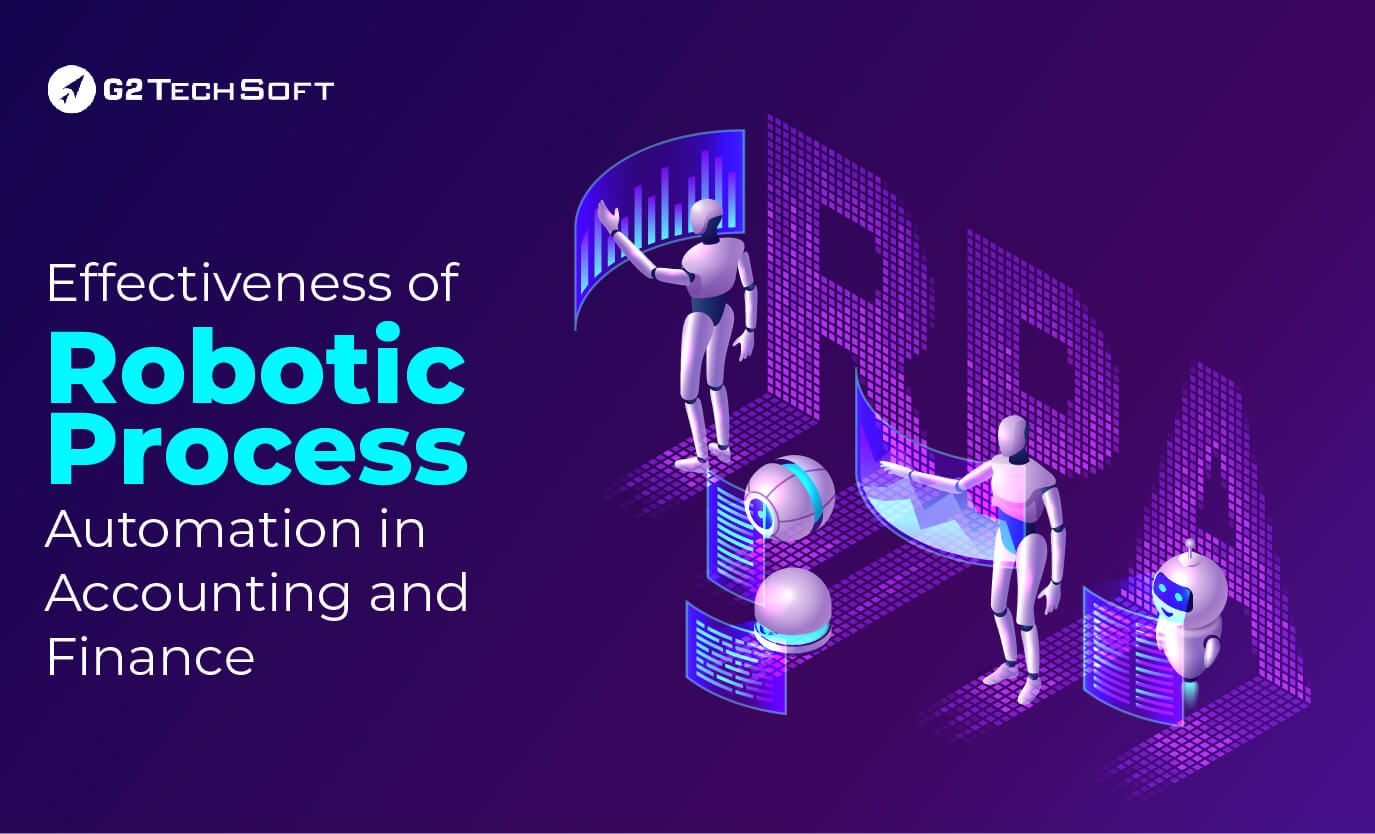 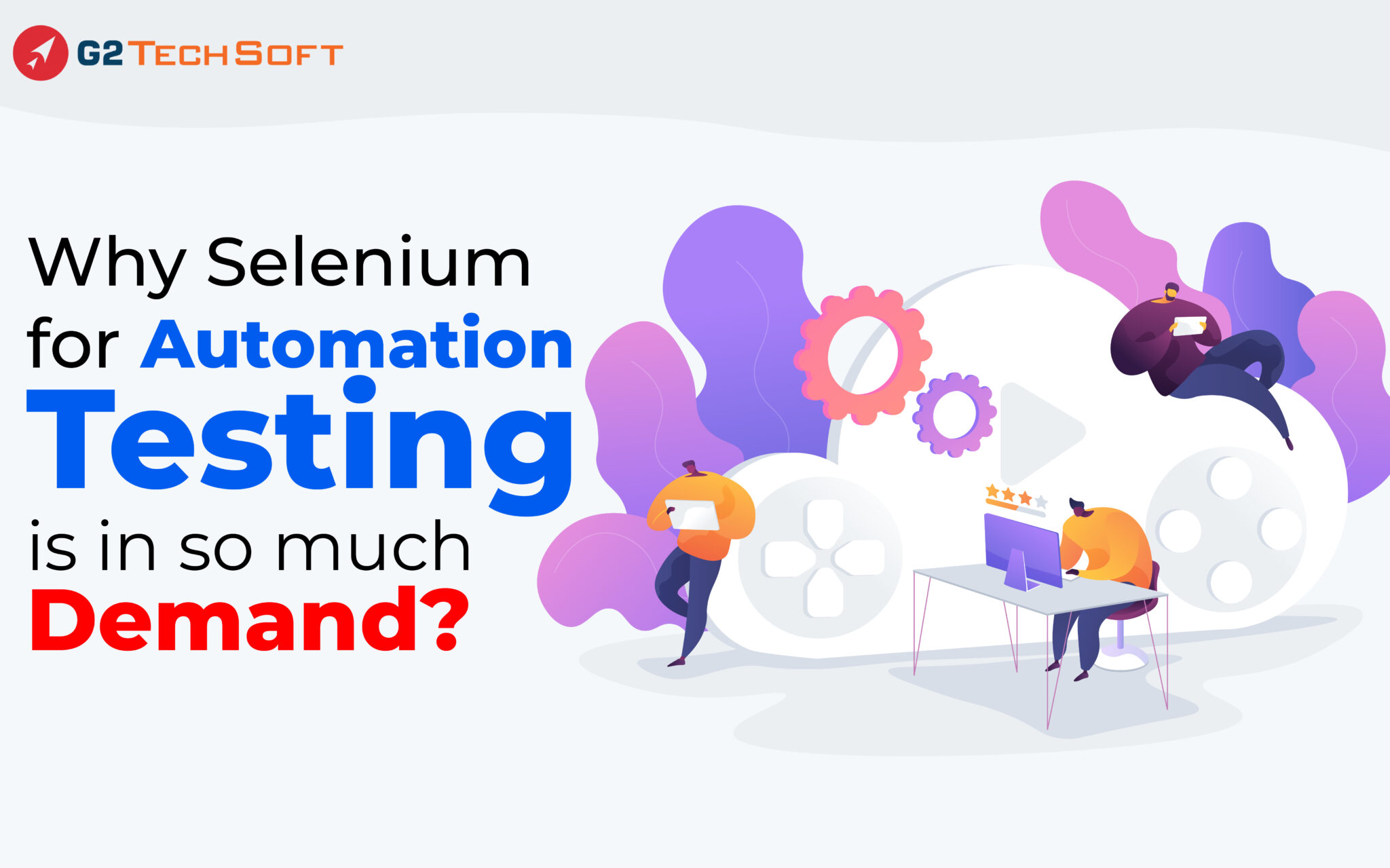 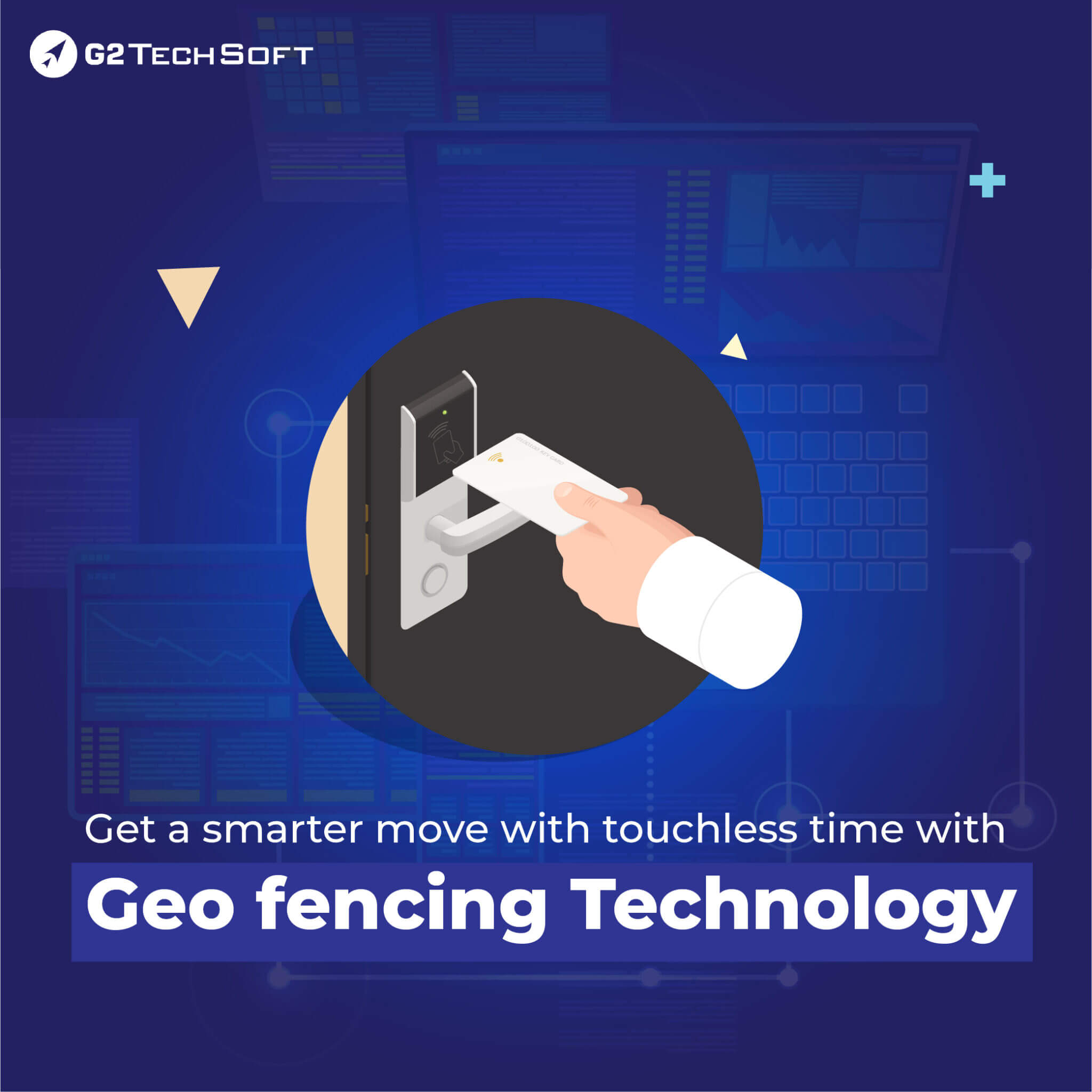